The new soccer pitch in Llangennech will be built on the same site that was used for the first ever football match in the village back in 1921.

Carmarthenshire County Council have designated the land known then as Cae Rhydlidd for a football pitch to be built.

An extract from Alwyn C Charles' magnificent book, "History of Llangennech" reads:  "A soccer team had been formed at the start of the year and played on one of Tyfrys Fields known as Cae Rhydlidd, which at that time was situated on the left hand side as one travels up from Rhandir Terrace, towards the large roundabout on the Llanelli-Hendy link road.  The soccer team was mainly composed of English persons who had come to live in the village.  On one occasion, they played a game against the rugby team and lost by more than 10 goals.  Apparently, they disbanded after a few years."

Let's hope that the present day team will have more success at their new pitch!  It is highlighted in red on the ordnance survey map below. 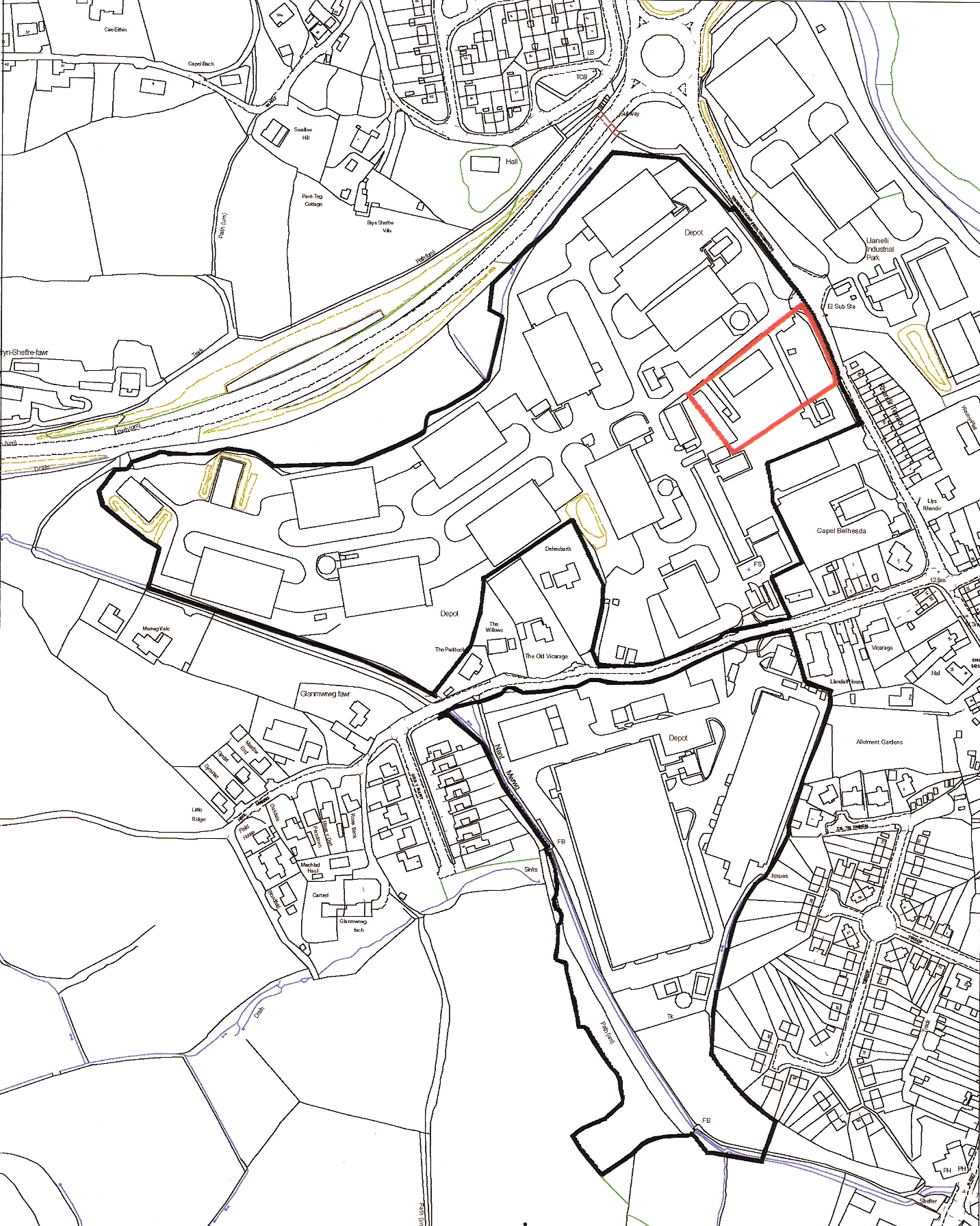